Anita Panchouri is the doting daughter of a deep in debt Indian businessman. She’s on the verge of willingly marrying a wealthy suitor when she meets a romantic rasta singer, Lee de Leon who’s drafted last minute to perform at her engagement party. There are sparks, naturally, but Anita refuses to acknowledge them, focusing instead on playing matchmaker to a constantly bickering, secretly-in-love couple: her sarcastic cousin Poorvi and her underachieving future brother-in-law, Partiv. Of course, no one can see these sworn enemies are made for each other…no one except Lee who vows to unite the two. Anita is skeptical that Lee, the newly arrived stranger, can pull off a feat she’s been trying to accomplish for years. When he succeeds in transforming the fighters into love birds through a little creative Cupidry, however, Anita’s moved by Lee’s romantic gifts and decides she wants to be with him, just once, before she enters a loveless marriage for the sake of her father’s future. But Anita’s designs on Lee don’t go unnoticed. Nikhil, the territorial younger brother of Anita’s fiancé, picks up on the attraction, especially when Lee unexpectedly switches his set to sing a love song at a big soca show. And when Nikhil learns the true state of the dismal Panchouri finances the family’s been hiding, he sets about a plan of revenge that will destroy Anita and her father and crush her chance at true love. Set in beautiful Trinidad and Tobago, BAZODEE is a Bollywood style Caribbean musical about being true to yourself and honest in love at all costs. 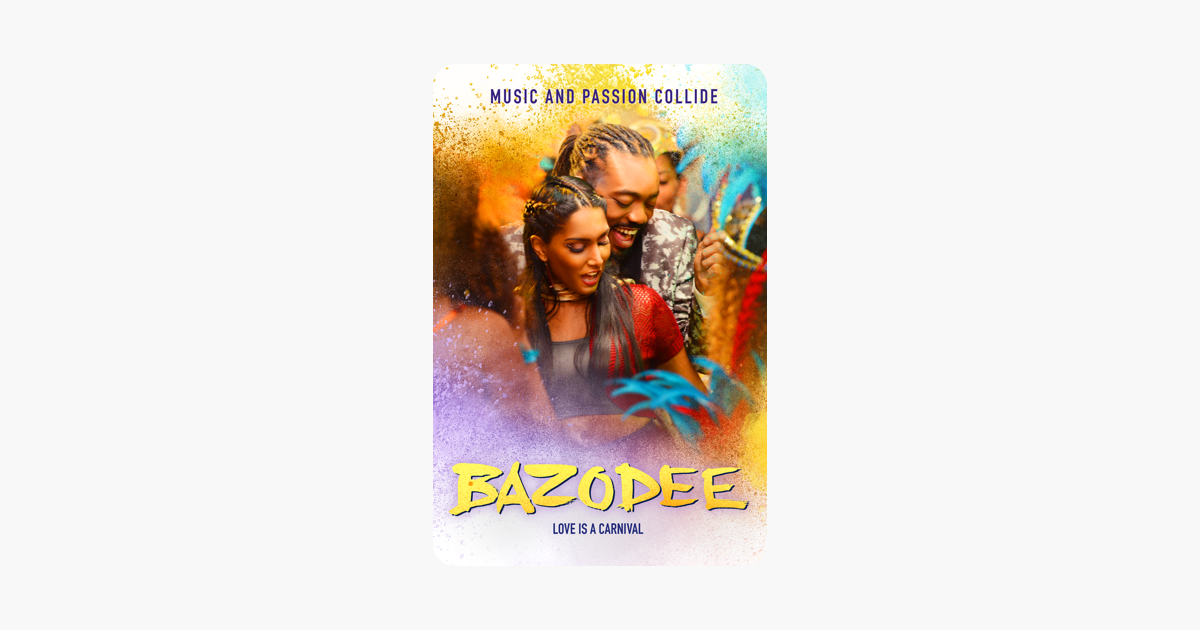